What We Are Willing To Pay 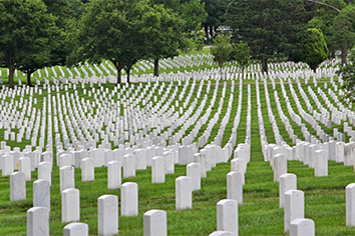 We Demand Of Our Leaders 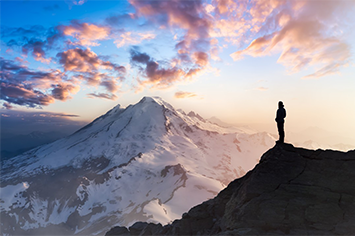 Until One Day The Bottom Falls Out 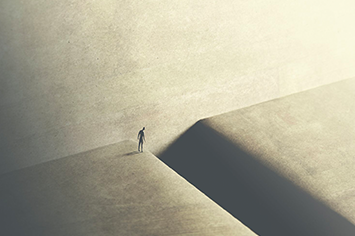 The Beauty of Lyrics 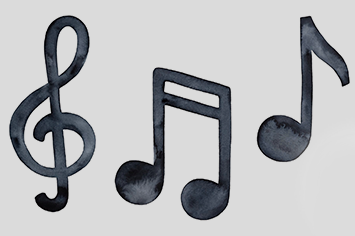 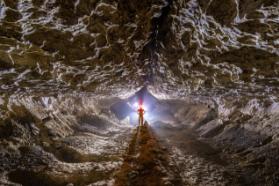 “So will they change all the maps now Dad?” asked Charlie. “Too soon to say at this stage, wars are notoriously unpredictable, and this one just started,” I explained. “Okay, but if Russia conquers Ukraine, will they just change the maps,” he asked, not yet freed from the illusion of certainty, stability. “Borders are always changing Charlie, especially in Europe. It’s the bloodiest place on earth. They’ve been killing each other forever. I’ll show you an amazing video that illustrates the shifting borders since 400 BC.” To see it click [here]. “Like the Crusades? We learned about those,” said my youngest. “Yeah, they’re part of the insanity.”

Overall: “I am here. We are not putting down arms,” said Zelensky, standing in Kyiv, live streaming to his countrymen. “We will be defending our country, because our weapon is truth, and our truth is that this is our land, our country, our children, and we will defend all of this,” continued Ukraine’s brave young President. “That is it. That's all I wanted to tell you. Glory to Ukraine.” Western intelligence agencies identify Zelensky as Putin’s #1 target for assassination. His family #2. “The fight is here. I need ammunition, not a ride,” declared Zelensky, rejecting Biden’s offer to be evacuated. 43mm Ukrainians watched. 143mm Russians. 330mm Americans. 447mm Europeans. 1.45bln Chinese. Truth be told, most of our little planet’s 8bln watched as Zelensky played a remarkably weak hand with courage. David to Putin’s Goliath. In a world numbed by the cowardice of our politicians, such a display by the young Ukrainian reminded us of what we seem to have lost. What it means to lead. The power of one. Such individuals hold the potential to reshape history in unexpected ways. And as the Ukrainians rose to expel Russian invaders, western politicians were led by Zelensky, drawn to ratchet up their shamefully weak initial sanctions. Putin, of course, must now win at all costs and is therefore at his most dangerous. We will soon discover if he is insane, or simply ruthless. “If Western leaders do not provide assistance, then tomorrow war will knock on your doors,” warned Zelensky, appalled by the West’s timidity in imposing meaningful consequences. Construction for the Nord Stream 2 pipeline started a year after Putin annexed Crimea in 2014. The unwillingness of the West’s politicians to call for shared near-term sacrifice to ensure long-term security and prosperity has created monsters. In Europe. Asia. Our climate. The financial system too. And we have entered a decade when, like it or not, we will be pressed to confront these problems of our own creation.

Lonely: One thing uniting humanity is the belief that the majority of earth’s 14,000 nuclear weapons are controlled by men who are mentally unstable and unfit to wield such awesome power. Some of us believe 100% of these weapons are controlled by such people. Barely a person on the planet would choose a nuclear war, yet we created a system that empowers others to do just that, on a moment’s notice. An alien would likely observe that such a concentration of power is a gross failure of any species. Perhaps it’s a stage of development that few, if any, advance beyond. Maybe that’s why we have not been visited.

Inevitable: Absolute power corrupts absolutely. But not all power is absolute. So we observe gradations of corruption, usually corresponding to the degree to which power is concentrated. The Catholic Church is reluctantly confronting its decades of unforgivable sin, buried beneath bureaucracy. Whole industries have done the same. Big tobacco. The Sackler’s Purdue Pharma opioid epidemic. And corruption is contagious. So those nations that fight against it and honor the rule of law outperform others. But even in such societies, the battle is never won. We have come to accept that there is no better system. But nothing in human affairs is inevitable.

Impermanence: Money is central to all modern human activity, yet it is an illusion. Central banks operate with governments to distort its value at will. The concentration of their power is as breathtaking as it is difficult for the citizenry to comprehend. While it is generally wielded with the best intentions, the impact on us all are profound. Since Lehman failed, global central banks have purchased $23.3trln of financial assets, lifting to new highs the fortunes of those who already had wealth, so that US private sector financial assets are now 6.3x GDP (up from 2.8x in the early 1980s). Such a societal choice was never put to a vote. And this system, like all systems we have created, is surely impermanent.

Anecdote: “The world as we have created it is a process of our thinking — it cannot be changed without changing our thinking,” wrote Einstein. Like much of his work, it contains many layers. And as with all things profound, the observation is timeless. Einstein helps us understand how we can have such deeply divided nations. They are in fact different realities, created by their respective inhabitants, as vivid to one group as the other. Only by opening our minds and changing our thinking can we connect the two. But Einstein also challenges us to examine our collective beliefs. One assumed truism is that the world must operate with centralized power structures. Tribes, kingdoms, empires, nation-states; we experimented with them all. And armies, religions, universities, corporations, financial exchanges, central banks. Atop each sits a King or Queen, President or Pope, choose your title, the function holds. Naturally, we have various methods of selecting leaders, and ways to empower or restrain them. We’ve also explored a variety of structures to distribute economic output. Feudalism, capitalism, socialism, communism. Some believe passionately in one or the other, but we all accept the broad structure because we assume the world cannot operate at scale without a central authority, a clearinghouse to mediate our disputes, set our standards, define domestic laws, international too. And enforce them. It is hard to imagine a world without centralized authority. But for the first time in human history, a new technology allows us to build decentralized accounting systems we can all trust. This is a stunning breakthrough upon which entirely new governance systems can be built. Bitcoin was the pioneer. Its success has spawned countless new applications, some more decentralized than others. The innovation has barely just begun and now attracts the brightest young minds across the world, allowing them to think about new, more inclusive ways to organize. Venture capital has followed. Speculators. The frenzy itself is breathtaking. And when we look back, 100-years hence, we will surely see this as the period when we began a great transition, even if today, we cannot yet quite imagine the world we will have created.